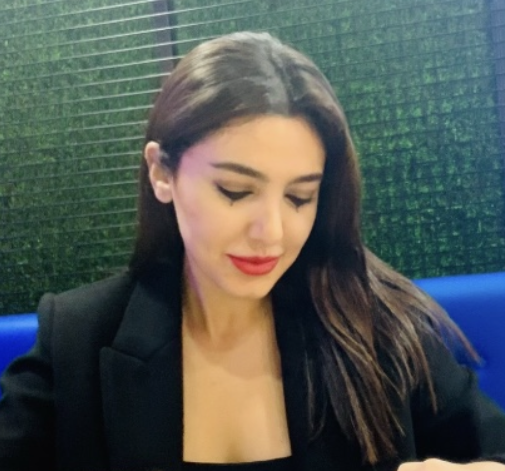 Analyzing advantages and disadvantages that derive from the development of digital technologies.

The invention of the Internet is one of the most significant factors that altered the new communication mechanisms. Nowadays, we observe a dramatic shift in the use of the internet and this shift plays a crucial role in restructuring and shaping contemporary international political communication. We are faced with a drastic change in the accessibility of information that empowered individuals to illustrate their views through communication channels previously unavailable. It has become much easier to access, transmit, or broadcast information. As Barlow correctly put it, "We are creating a world in which anyone, anywhere can express and share his or her beliefs, no matter how extraordinary or striking they might be, without fear of being silenced".

Due to technological advancements, we are building a society available to anyone and that all may be a part of regardless of their race, birthplace, or economic power. One positive aspect of the increasing significance of digital technologies is that they brought about more political freedom, resulting in increased personal autonomy. This suggests that anyone with a computer and internet access can share their political opinion without being constrained. Moreover, social media is one of the most crucial factors that revolutionized communication habits. Social media is, undoubtedly, an essential tool that circulates news through different digital platforms. Consequently, social media allows political communities or individual citizens as simple members of the public to share information about their activities, express their positions on particular topics, and be aware of the issues surrounding them without facing any challenges or restrictions.

In fact, in the contemporary world, the role of social media is increasing exponentially. Social media plays a key role in cultivating, fostering, and shaping general opinion. Furthermore, social media provides distinctive methods to unify people from non-identical societies. Another positive outcome of the continuous circulation and transmission of information is increasing political knowledge and giving rise to political debates and engagement. It would be unfair not to mention that the expansion of the internet and the subsequent increase in social media usage made it easier to be acquainted with current political issues. The abundant amount of political information available to everyone on the internet or social media helps to increase political interest and fosters opinion expression among citizens.

Despite the many positive aspects that digital technologies have brought into our daily lives, some negative impacts need to be highlighted. Firstly, one of the most notable disadvantages is that the internet and social media lead to a dramatic decrease in social connections among people. A large number of people nowadays prefer to interact with each other through different social media platforms such as Facebook, Twitter or Instagram. Thus, people are less likely to invest time to communicate with other people and participate in group activities.

Another negative feature of social media is that although it is now much easier to spread and transmit information, readers are exposed to inaccurate content. The reliability and trustworthiness of the information on social media platforms are highly questionable. In consequence, it is almost impossible for the readers to keep up with the inexhaustible flow of the information and decide whether the knowledge they receive is correct. Before analyzing the quality and background of the source where the information was retrieved, details are rapidly spread by the social media platform users. Therefore, it is challenging to filter and access real news. Overall, obtaining accurate and reliable information is extremely challenging amid the vast excess of data circulation.

Barlow, J. P., 1996. A Declaration of the Independence of Cyberspace, Davos: Frontier Foundation. Available at: https://www.eff.org/cyberspace-independence