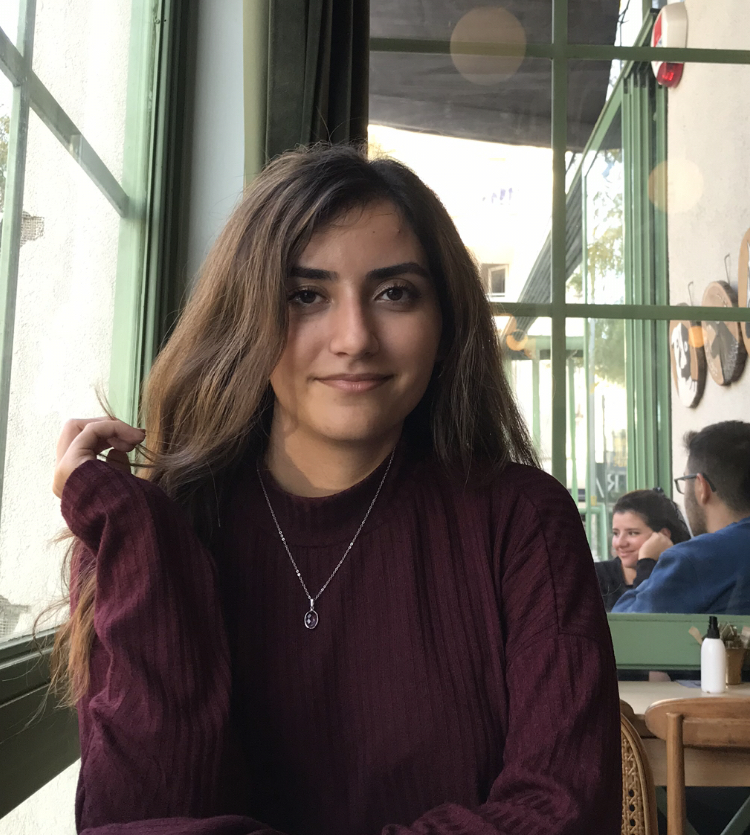 'The Raven' is a poem that needs to be talked about in terms of the subjects it covers and the experience it gives to the reader. I think it would be very interesting to take a look at the details of this situation, as it makes us stumble between reality and fantasy, taking one step back and forth.

In the poem, which is handed down to us with the arms of dialogue and narration, even if it starts with very simple words, it leaves us with a speaker who later confronts us with his 'personal hell' blended with sudden sadness and mourning. The message that this situation wants to convey to us, the reader, is clear:

Will the pain and loss ever leave us completely? Or will it eat us up? Do we devour ourselves?

Are themes such as grief and death, melancholy an old friend that catches the individual alone? Just like the raven that suddenly knocks on the door one night.

Poe may have had an internal reckoning with himself while writing the poem with the loss of his wife at that time, using the raven as a symbol for grief, and of course, works of art bear traces of the author's personal life.

The poem's primary elements are the death of a loved one, grieving, sorrow, and isolation. We may claim that Poe picked a good companion to the elements of suspense since he began the poem by giving us an implicit hint that something would happen at the beginning. As a result, I believe we can sense from the start that something is wrong, yet our ignorance lures us in. The lack of clarity, in my opinion, is the detail that makes this poem lovely, and the conversations are terrifyingly acute, like a hand forcing us into a melancholy nothingness to understand the speaker’s grief and loss better.

In this essay, I will evaluate the poem by discussing the influence of one of the poem's topics of grief, which is established via narration and conversations, on the person's meeting with his 'personal devil.'

“Once upon a midnight dreary, while I pondered, weak and weary,

Over many a quaint and curious volume of forgotten lore—

While I nodded, nearly napping, suddenly there came a tapping,

As of someone gently rapping, rapping at my chamber door.

Tis some visitor,” I muttered, “tapping at my chamber door—

Only this and nothing more.

Ah, distinctly I remember it was in the bleak December;

And each separate dying ember wrought its ghost upon the floor.

Eagerly I wished the morrow;—vainly I had sought to borrow

From my books surcease of sorrow—sorrow for the lost Lenore—

For the rare and radiant maiden whom the angels name Lenore—

“’ Tis some visitor,” I muttered, “tapping at my chamber door— Only this and nothing more." (Poe), we understand that something has started, but we don't know what it is yet. In other words, as can be seen, the knocking on the door of someone alone is conveyed to us in this way. Since narration is limited to only one person in this section, I think we need to pay attention to the lines that follow. What we learn right away is that we are given a set. "...it was in bleak December..." (Poe)

It seems to me that the word bleak was chosen on purpose at this point because december and cold are related, and here are a few things he is trying to tell us: Speaker is alone, a knocking on his door, he has a visitor, it's a cold december. When these pieces come together, narration feels a bit like a story.

We have a setting, but we do not know what it is yet; we seem to be looking only from the outside.

Then the other part of the poem, the word sorrow is repeated twice. At this point, I think the impression that we will see positive things in the rest of the poem is destroyed.

"From my books surcease of sorrow—sorrow for the lost Lenore—

For the rare and radiant maiden whom the angels name Lenore—

Speaker continues his narrative by burying himself in his books to suppress pain and mentioning someone named Lenore. We can see that someone in pain will talk about a situation in a lonely moment. "Nameless here for evermore." (Poe) As we can see in the section, Speaker does not talk much about his loss. So, as time passes, Lenore has become a nameless pain for him.

When we read the rest of the poem, we see that the narration element also gives us information about the characterization. E.g.:

“And the silken, sad, uncertain rustling of each purple curtain

Thrilled me—filled me with fantastic terrors never felt before;

So that now, to still the beating of my heart, I stood repeating

“’Tis some visitor entreating entrance at my chamber door—

Some late visitor entreating entrance at my chamber door;—

This it is and nothing more.” (Poe)

In this part, the narration tells us some things about the area where the speaker lives. The other thing is that ‘the purple curtain’ often reminds the mourning, sadness, etc., in psychology. Since it reminds us of purple, a color that is also paired with sad emotions, I think we can learn the mental state of the character in this way. We can see the effect of narration on characterization in this regard.

So, what is the effect of the speaker and the raven's dialogues in the poem on the theme of grief? How does it emphasize grief in the poem? Let's move on to this part.

After the part where the Speaker calls out Lenore's name out of fear and curiosity, the raven lands on the scene of the poem, just like sitting on a bust of Pallas on which it is placed.

“Then this ebony bird beguiling my sad fancy into smiling,

By the grave and stern decorum of the countenance it wore,

“Though thy crest be shorn and shaven, thou,” I said, “art sure no craven,

Ghastly grim and ancient Raven wandering from the Nightly shore—

Tell me what thy lordly name is on the Night’s Plutonian shore!”

This part is important as the place where the grief theme and reality theme begin to intertwine because even if the raven's arrival seems strange to the speaker, the fact that he has something to deal with will have relieved him a little, as he asks him its name, and the answer he receives reminds him of cold, forgotten truth. Raven is trying to tell her that Lenore, whom he was expecting to appear on her doorstep, will never come, 'nevermore,' calling in vain.

Of course, the word 'nevermore' is repeated in the dialogues after this part, and there is not really a dialogue, but the speaker-the raven duo performs a passive dialogue (the speaker is constantly talking, but the raven is only saying one word, not giving a clear answer), causing us to realize that the poem that is told to us through dialogues pulls us away from the concept of reality at some point. I think this was the main point since the theme of grief is sort of being disconnected from reality. The speaker is grieving and constantly questioning something as he projects his buried pain onto the raven. However, he questions the pain and loneliness that he cannot impose on himself.

“Respite—respite and nepenthe from thy memories of Lenore;