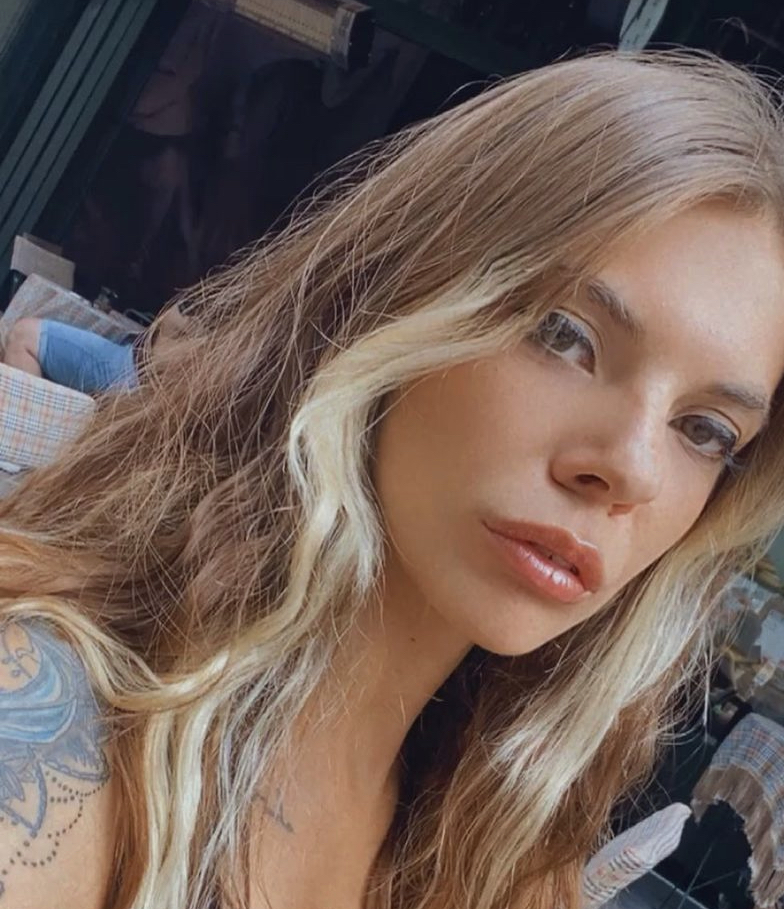 First of all, we have all grown up with fairy tales since childhood. There have always been heroes in our lives, or these heroes have always had enemies. We have been telling these tales to our elders, siblings, or children. It wasn't enough, we made movies. However, were there any other things that caught your attention while you were put to sleep with these tales?

First of all, our protagonist, Princesses, for example... Cinderella, Snow White, or Rapunzel. They're all very pretty girls, aren't they? What if they were ugly? No! They can't! Because a woman should be like a princess; she must be beautiful. She must be well-groomed, she must wait to be rescued. If she isn't beautiful, she'll end up with a bad heart like her stepmother or step-sisters. For her to be a good person, she must be beautiful. If she is ugly, she will have a bad character and no one will like her. For example, this has been tried to be imposed on us for years. Women should be beautiful, well-groomed. If she has a bad nose, she should have plastic surgery, pay attention to her clothes, and always have beautiful hands. What great responsibilities are placed on women...

Another issue is that the woman is always waiting to be rescued. Prince Charming must come and save her. Meanwhile, the handsome prince is smart and rich... How lucky are men! They have to be rich, handsome and very powerful. Men also have a separate responsibility. Why are the genders so burdened with these tales until now? Bad things have always been imposed on children by calling them fairy tales. This is manipulation!

What were we saying? Princesses waiting to be rescued... The princess never gets rid of herself, or a close friend comes to save her, or her family doesn't come and save her. There's always a handsome prince who either kisses her back from the dead or saves her by climbing up her hair. In all fairy tales, women are always told in need of a man in some way. Only a man can save a woman from a bad situation. It makes women look weak. There is too much perception that a man works, a woman takes care of her house or a woman is in need.

She also marries the first handsome prince she sees after the Princess is rescued because a woman has to be moral!

A woman should be moral, need a man, be beautiful.

Why are there such heavy burdens on the sexes, especially on women? Why throughout history have women had to fight this? Even today, we are still trying to protect women's rights. Maybe we should look at our past a little bit like what is told in these fairy tales... Maybe we should see how weak and needy women are described even in fairy tales. Who knows? Maybe they're afraid of women's power is revealed.