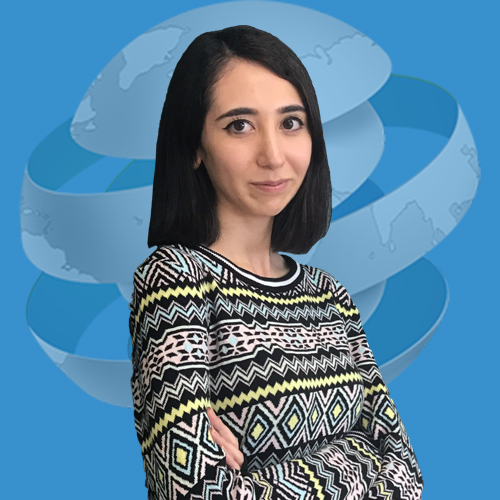 ‘I don't have bad days because I'm not a woman’

Yes, you did not read wrong! Men cannot have bad days. Have you never learned that there is a rule that says ‘only women are allowed to have bad days’? If you are a man, you should be proud of it because you will never have a bad day throughout your life!

This quotation was told by Vladimir Putin, the president of Russia. He said it in his interview when Oliver Stone, who was a filmmaker, asked a question to him. Stone wanted to learn whether Putin had bad days or not. How can a man have bad days? How did Stone dare to ask this question to Putin? After Putin’s reply, Stone claimed that Putin was going to have enemies for saying this. Then Putin claimed that this was ‘the nature of things’. ‘There are certain natural cycles’. However, being emotional or being harsh is not something related to our gender. Haven’t you ever met with an emotional man? Don’t we have any harsh woman around us? If we talk about ‘the nature of things’, yes women have monthly menstrual bleeding which has some influences on women. These days might be known as ‘bad days’ among people, because the period and aggression have relations. As far as I know there is no rule which says people can be aggressive only ‘because of periods’. When a woman is aggressive, should our first question to her be ‘are you in your period?’ or ‘what did you make aggressive?’

Actually Stone only wanted to make an interview which would be served as four-episodes. We can learn many things from the document both about personal and professional lives of Putin. Putin was raised in communist Russia. He had relations with the four of US’s presidents.