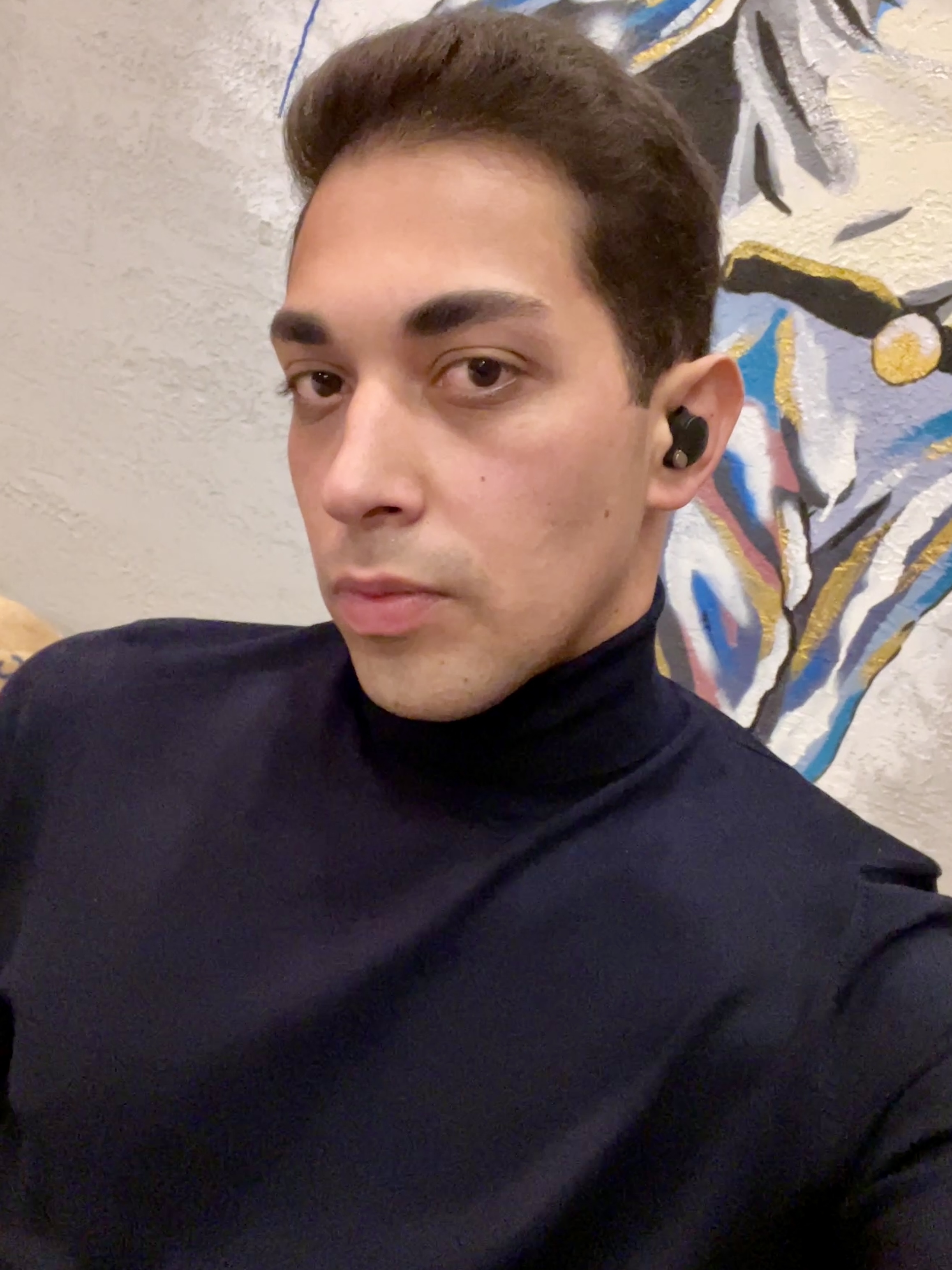 The Political Islam started to rise as a reaction against Western domination of Middle East. When the Arab nationalism began to decline after Arab-Israel War of 1967, Political Islam started to increase, but it was always alternative trend for people in the region. Western states were afraid of Islamic movements' anti-Western and anti-Israel policies. Therefore, with the collaboration with secular leaders, political Islam was suppressed for many years until Arab Spring. In this blog, I will explain main reasons of rise of Political Islam and its successes and failures.

First of all, Political Islam became new alternative to the westernization and secularization that became danger for Muslim countries. However, there are some reasons for the rise of Political Islam. The one reason could be rise of great motivation after the collapse of Ottoman Empire in 1920s, which they wanted to turn back to Islamic implementations and laws. The second reason could be Palestine problem that was occupied by Israel that led to rise of Islamic movements especially after defeat in 1967 and 1973. On the other hand, in 1979, Soviets invaded Afghanistan that also led to rise of Islamist movements to support Mujahedeen. Iranian Islamic Revolution of 1979 also favored Political Islam during 1980-90s. After economic problems in most of the Muslim countries, Political Islam began to rise as a reaction against both inequalities and economic problems like gap between rich and poor, unemployment, high inflation etc.[1]  Therefore, they thought that as Muslim Brothers’ slogan in Egypt “Islam is the only solution.” It started to rise to provide good governance in the Islamist world by returning to the Islamic principles.

Secondly, in terms of successes, after the Arab Spring, Mohammed Morsi, a supporter of the Muslim Brothers, won the presidential elections in Egypt, and the Islamist Ennahda Movement came to power in Tunisia. In almost every country where the events started, the left socialist, secular, liberal opposition remained in the background and became ineffective. Moreover, in Egypt, Tunisia, and Libya, people were divided into supporters of Secularism and Islamist groups. Therefore, there was rise of Political Islam that people thought that such kind of parties would provide freedom and democracy and they wanted to give chance to the Islamist parties.[2] However, some western powers initially supported the change in the Middle East, then began to cut their support due to rising developments shifted from pro-Western neo-liberal side to anti-Western and anti-Israel Islamic governments. However, we can give an example from Tunisia as success of Political Islam. Ennahda Party was mostly liberal and pragmatic, and for this reason, it became democratic and political party in Tunisia after the revolution, which also learned experiences of Political Islam from Turkey.[3] Therefore, Muslim Brothers became successful for Islamizing the society and took the power via elections. Because of this, Islamist parties were always using slogans that are related with equality and justice that are synonyms of democracy, which helped to Islamist parties to gain power during the Arab Spring. [4]

Thirdly, in terms of failures of Political Islam, we can give an example from Egypt. Mohamed Morsi came to power under Freedom and Justice Party by collecting all people under his umbrella that could be successful sign of Political Islam and did not emphasis on Islam but after he gained power, he began to differentiate people and all opposition groups. Therefore, it became like pre-revolutionary period of Egypt and new authoritarian leader of Egypt. So, its failure also caused the rise of Salafism in Egypt and Tunisia because Islamists began to lose their power and monopoly in the politics. Salafism began to rise, and it is against Muslim Brothers both in Egypt and in Tunisia.[5] The reasons for failure could be related with lack of knowledge and experience in state government and bureaucracy by Islamic parties. Another important failure of Political Islam is only focusing on “values” rather than politics. Therefore, it rejects or ignores democratic principles like checks and balances, political agenda, open discussions by saying that politics is only limited to the virtue and others are considered as “sin or illusion.”[6] This also created new culture, which is Jihadism that began to use violence and became new problem as a result of failures of Political Islam.

As a conclusion, I tried to explain the main reasons why Political Islam started to increase in the Middle East during 1970s and after Arab Spring. Reasons are mainly related with desire to turn back to Islamic laws, Israel-Palestine Issue, 1979 Iranian Islamic Revolution, and 2010-11 Arab Spring. I also examined the successes and failures of Political Islam during that period. In terms of success, they gained to power by using equality discourses like in Tunisia and Egypt. Together with the failures of Islamist Parties, ideas such as Salafism and radicalization have become more common. However, terrorism has actually increased even more, has become the biggest security problem in the region, and affected other parts of the world.

Hinnebusch, Raymon. “Authoritarian persistence, democratization theory and the Middle East: An overview and critique. Democratization.” no. 13(3), (2006): 373-395.

Huweih, Mohammad. "Barriers to Democracy in the Arab World.” (2015)

Lewis, Bernard. “Why Turkey is the only muslim democracy.” Middle East Quarterly, (1994).

Rabaia, Ibrahim SI. "Political Islam and the Arab spring: Between the failure in Egypt and the success in Tunisia." (2016): 1-18.