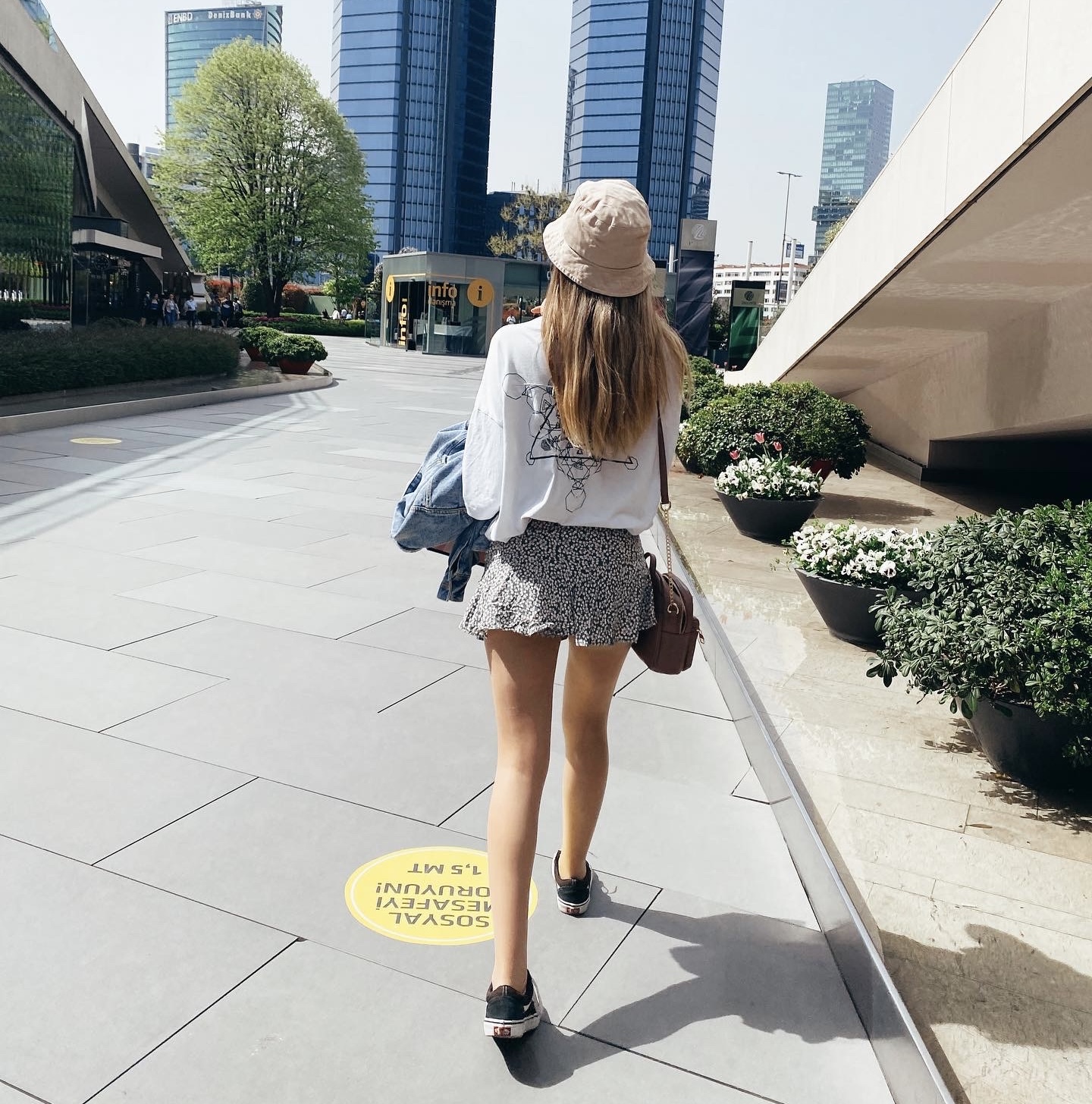 Medea was staged at the 'Great Dionysia' feast in the spring of 431 BC. At that time, Athens was the undisputed leader of the Greek world on the eve of the Peloponnesian War, which would begin a few months later. In Medea (824-845), perhaps fearing that the impending war might harm the welfare of his beloved city, the poet includes one of the most beautiful eulogies ever written for Athens.

Medea is translated from Greek. The author of Medea is Euripides, the artist who has the largest number of works surviving among the three great tragic poets in Athens. He was the most liked poet by the Greek people. The heroes Euripides created have weaknesses or human flaws. For this reason, people loved his tragedies because they could see themselves in the characters. Medea is one of them. A woman who has been betrayed by her husband. Most women can feel these feelings and emotions. In ancient times, there weren't women's rights and being cheated on by husbands was common for women. However Medea's revenge, was very painful, so she is different from other tragic heroines. Medea comes from the verb 'medomai' (I think).

Medea is cheated on by her husband. Her husband, Jason, has an affair with the King's daughter and they decide to get married. When Medea realizes this, she gets very upset and plans revenge. Everyone in Athens says that she should be calm. The nurse, wet nurse, says "Medea has to give a right Jason's decisions. That's exactly what it is. A woman should not go against her husband." All people in Athens are sad about Medea because she was really bad and crying all the time with her screams. However, people still say that she should be calm. Medea brutally cut her brother to death to marry Jason. Therefore, she regrets and says, "Oh my father, oh my brother, oh my hometown. I mercilessly killed you and left you." She cries out and expresses her regret. Medea screams and prays to Themis and Zeus. From here we can understand how broken a woman can be. The people try to calm Medea by telling her that Zeus will be by her side, but Medea is already disappointed and in pain.

"A woman is always in fear, she has no strength to fight, she cannot even bear to look at weapons. However, if she finds out that she's been betrayed in her marriage, you won't find anyone like her as savage bloodshed."

From these words of Medea, we can understand how great her revenge could be. Then, King Creon comes to meet Medea. Creon has fears that Medea will harm his daughter and therefore wants to exile her. Medea pitying herself asks for time until tomorrow morning. The king agrees and orders her to take her children and leave the country before the sun rises tomorrow. Yet, Medea's pain has already turned into a feeling of revenge. She thinks how stupid the King is.

Medea wants to meet with Jason and they met. Medea says she is very sorry and wants to declare peace. Jason is surprised but agrees. Jason told Medea, "I am marrying the King's daughter for the future of our children." To apologize, Medea gives Jason a bride's veil as a gift and asks him to give it to the woman he will marry, the king's daughter as an apology.

When the king's daughter puts on the veil, blood starts flowing from her head and she dies on the spot. The king hugs his daughter and dies, unable to bear the pain any longer. Medea's eyes are full of revenge. She doesn't want anything left from Jason and she decides to kill her own children as well. When Jason realizes Medea's revenge plan, he comes to Medea, but now it was too late. Children's screams come from Medea's house. Medea takes the bloody bodies of her children in her arms and goes out in a flying car pulled by winged snakes. Jason rebels and Medea asks her husband, "Do you think it is something that can be acceptable for women?" Medea has made a deal with another king and goes to his country. Jason wants to touch the dead bodies of his children, but Medea won't even let him.

At the same time, Medea promises that another king will come to his land and give birth to many children to that king. In ancient Greece, there were no contract papers or signatures as they are today. "I promise," they would say. When you made a promise to someone, you were signed and everyone kept their word.

Chorus says Zeus gets involved in many things on Mount Olympus and the gods make many unexpected decisions. They make the impossible possible, while the expected does not happen. That's how this story ended with such an end.

And the story ends.

You will be impressed when you read this tragedy. Debates continue whether it is right or wrong for Medea to kill her children. There were no women's rights in ancient Greece. Medea is shown here as a very strong woman. The accuracy of what they do is discussed, and you can express your ideas in the comments.