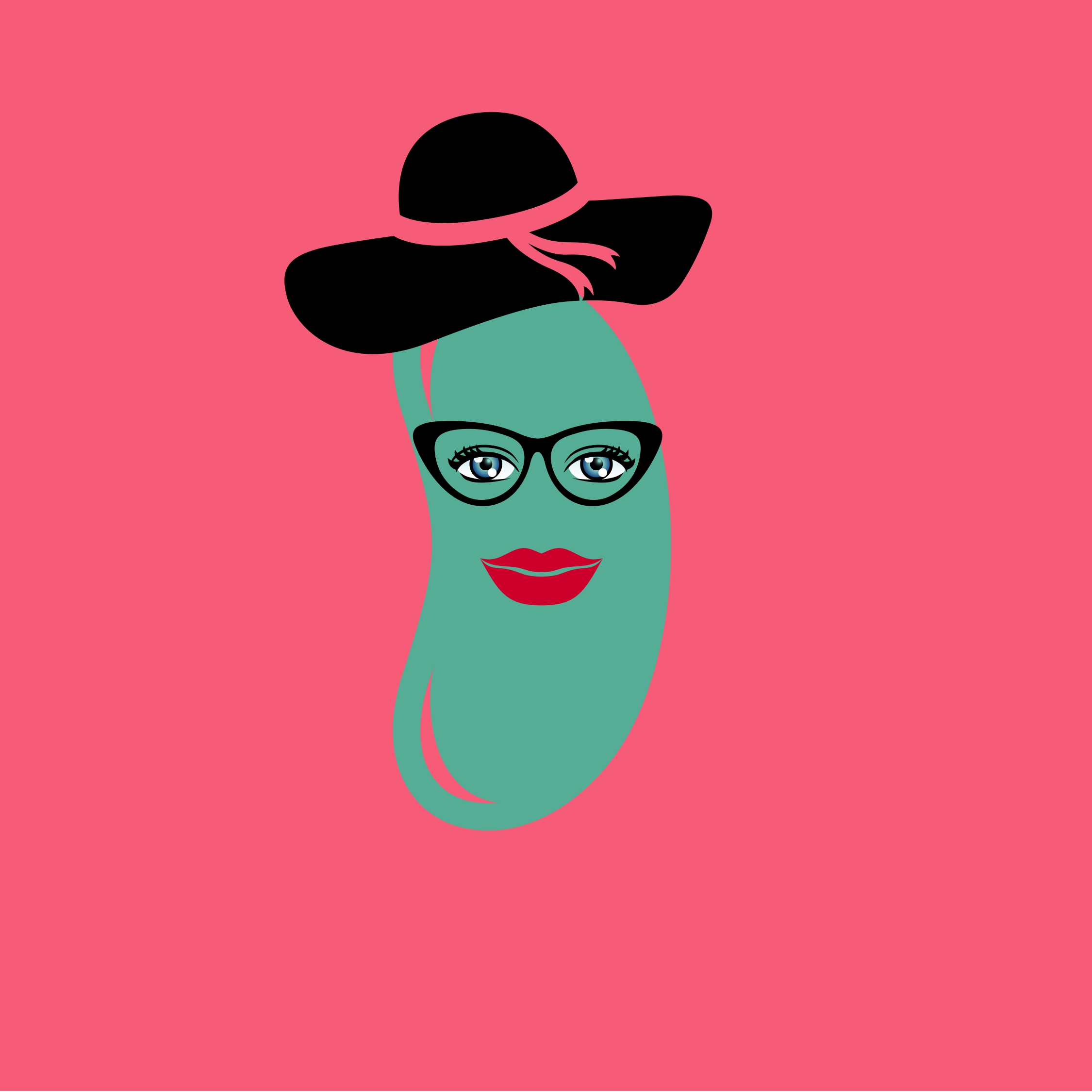 The consumption of media has drastically changed through the years due to how platforms choose to release their content. Recently, what is known as "Binge-watching" (which is the act of consuming an entire series at once) has been on the rise ever since platforms started releasing their programs all at once, instead of on a weekly basis. More on the matter, the rising star across all genres seems to be the true crime genre. So, why is it that the demand for this genre outshines all others?

To start off, despite what many might believe, the obssession with true crime is not a product of the 21st century, in fact, the genre originally rose in popularity in 1980s America. Nowadays, one of the main platforms which are resposible for reviving it is Netflix, with the release of hit series such as American Crime Story in 2016, and later, Conversations With A Killer: The Ted Bundy Tapes in 2019. These shows became a social media sensation, and the center of many discussions. Moreover, by March 2020, 8 Netflix true crime documentary series have hit no.1 and held that spot for over 58 days. Subsequently, the documentary sector has become one of the fastest growing part of the industry, as said by Parrot Analytics.

According to experts, there are many reasons as to why people love watching true crime documentaries. Firstly, the manner of which the story is told keeps one on the edge of the seat, it captures one's attention and builds up in a thrilling ride towards an ultimately cathartic conclusion. More to the point, many people view the experience of watching true crime series as a form of escapism, unfortunately, due to the state of the world these days, watching gory and over the top dramatizations of of gruesome crimes might help one cope with the anxieties of everyday life.

To sum up, even though the genre reached its height of popularity during the pandemic, the demand for it is only on the rise and it doesn't seen as though it is going anywhere. Not to mention that the fascination with true crime is healthy, to an extent. So, if you enjoy it, do so at your own pace, and know when to step back and take a breather.