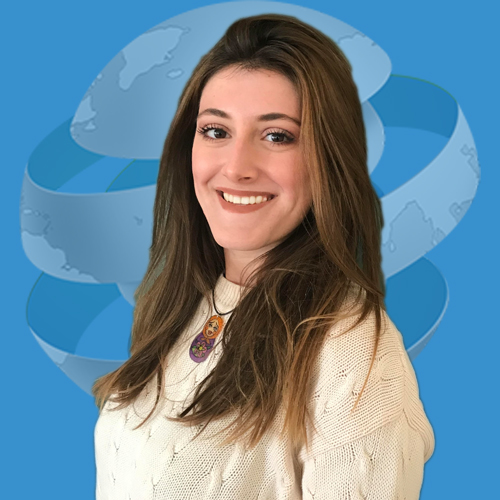 Al Mayadeen said the army decided to dismiss the government in Sudan where protests occurs against President Omar al-Bashir, who ruled the country for thirty years were leaded.

In Sudan the army besieged state television and radio where protests are concentrated against Omar al-Bashir, who has ruled the country for thirty years. It was seen that the members of the Rapid Support Forces were stationed on the streets. The national anthems and songs are broadcasted on the state television and radio from the early hours of the morning, while the sub-article states that the army will make an important statement in a short time.

The sit-in began on Saturday, and protesters wanted the army forces to withdraw support from the regime. On a banner on the bridge at the place where protests took place it is written "freedom, peace and justice." Those who took part in Sunday's protest were taking the same slogan. In fact, all these protests began in December due to the high cost of living. However, the protesters this time wanted the resignation of al-Bashir and his government, who have been in power for nearly thirty years. The volunteers brought food and drinks for the protesters, some of them demanded, "thank the water and food."

On Monday, the crowd continued to walk from the center of Khartoum to the headquarters of the General Staff. Stone barriers were laid on the road to prevent the vehicles carrying National Intelligence Service staff reaching the site. Protesters have accused Sudan's National Intelligence and Security Service and a militia for supporting President al-Bashir. It is said that real bullets and tear gas was used to dissolve protesters. At the end eyewitnesses saw the army besieged the presidential building in Khartoum.